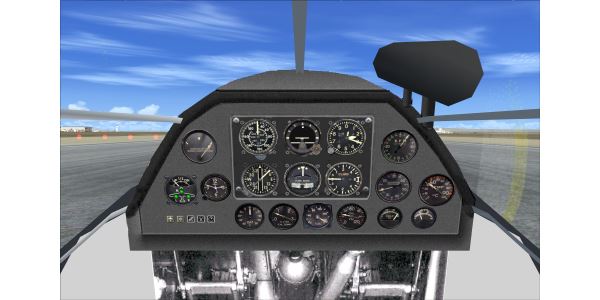 FSX – Douglas Devastator Uptated. This package is an FSX update of the FS2004 Douglas Devastator by Paul Clawson and includes a repaint by Enrique Medal. It is basically a panel update for both the VC and 2D panel featuring an enhanced VC without the graphic issue the default one as well as the FSX update by Michael E. Roberts displays in FSX. Credits for the model goe to Paul Clawson and to Enrique Medal for his repaint.